Scotland’s programme ‘See Me’ have released ‘Are you okay?’ awareness video bringing mental health to the foreground of discussion and highlighting a need to battle discrimination, and it’s gone viral!

The ‘Power of Okay’ records the poem by Ian Greenhill, performing and voicing in the video to share his experiences of mental health and opening the conversation with just a simple question: Are you okay? The video has reached almost 200,000 views on YouTube and is generating a lot of buzz and encouraging discussion. 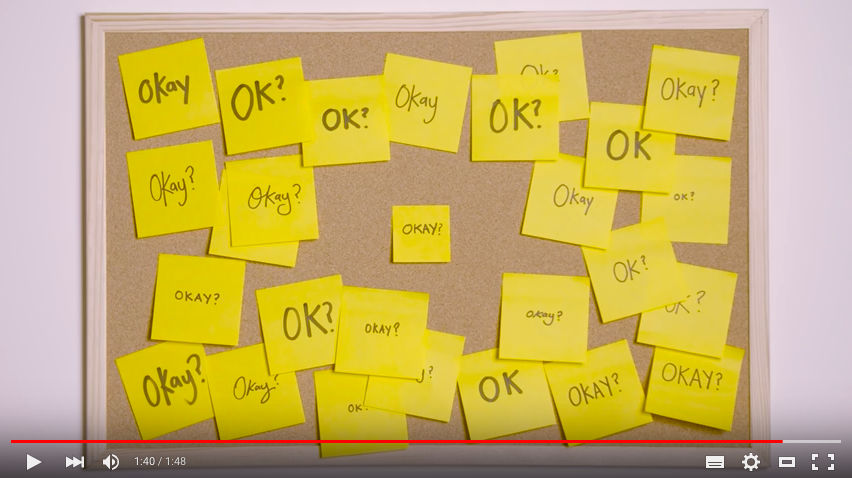 Charity digital news have quoted Greenhill explaining; “We just want a discussion about mental health to be started rather than people being scared of saying the wrong thing and just not saying anything. The simple start-off point of ‘okay’ seemed really powerful. If we all start out at that base level of human kindness, I think the world would be a lot better.”